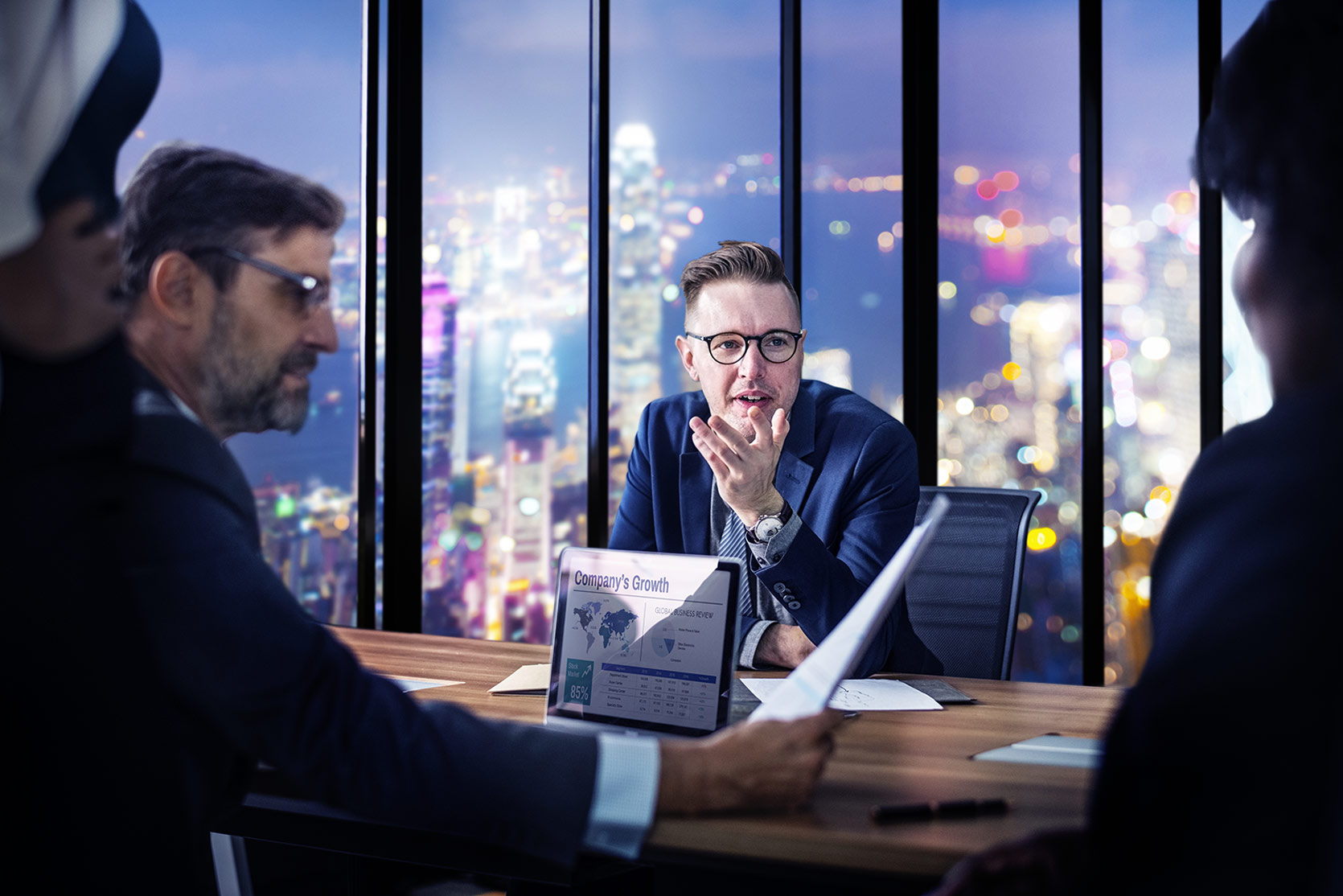 How To Get More Out Of Your IT Provider You may be paying a monthly amount to an IT company to provide you with a “managed service”. What does this include and what exactly are they doing behind the scenes to keep your business online and up and running? Here’s [...]

One Crucial Step To Include In Your Cyber Security Policy

One Crucial Step To Include In Your Cyber Security Policy 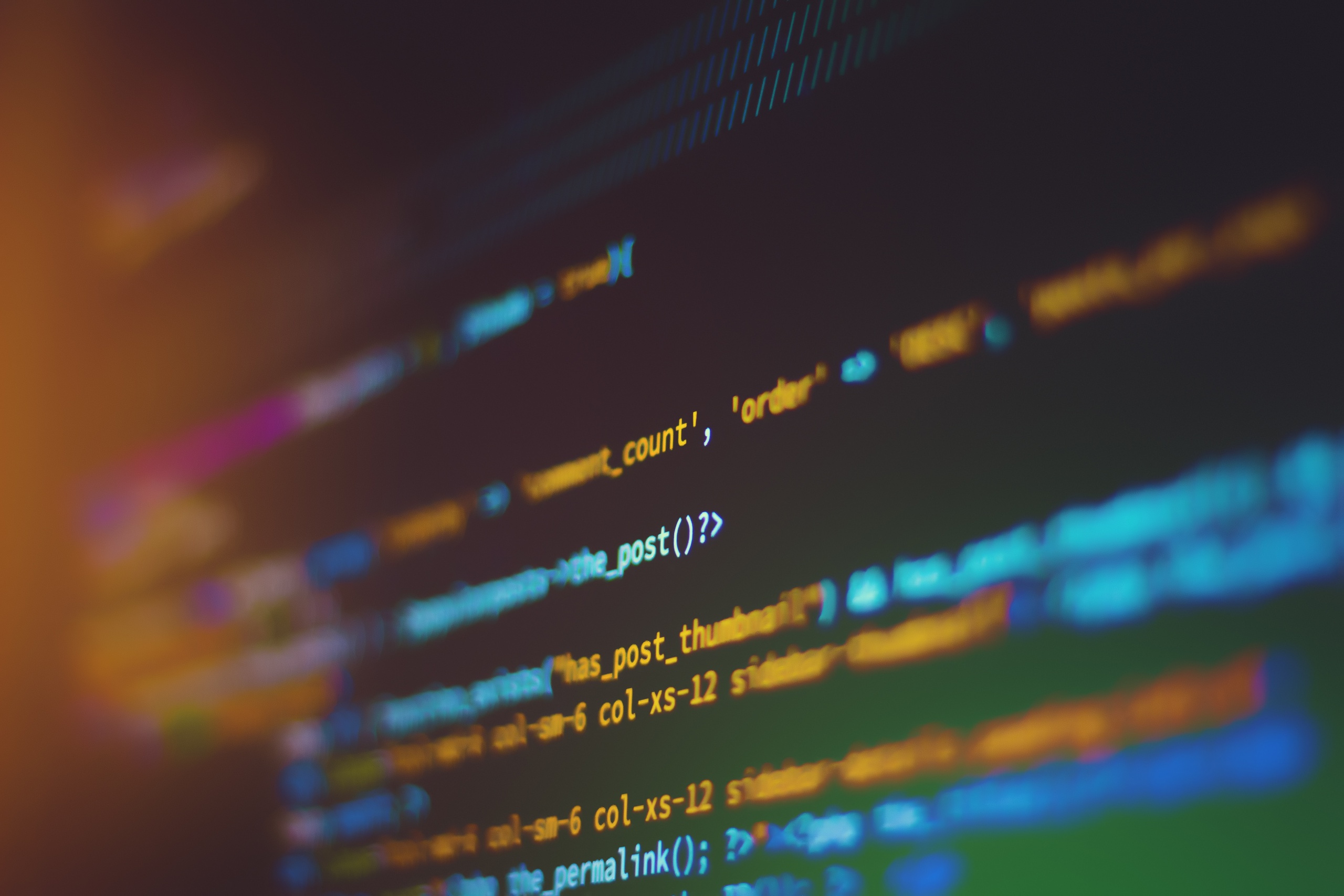 But What Exactly Does It Do?

Well, from the name alone you can hazard a guess as to what it is. RMM monitors the health of the technology in your business. If there’s a problem, your IT service provider will be alerted to the issue before you are even aware that there is one.

The best example of this is disk space monitoring. If a server or desktop is running low on storage, the IT company will automatically be alerted to the problem. The benefit of this pro-active approach to IT support is that the customer has minimal downtime.

Other features of RMM software include patch management which is a fancy way of saying “automatic Windows updates”. I’m sure there have been times where you’ve had something crucial to do and you have been stuck with the Windows update timer on your screen. RMM software allows the service provider to schedule updates and “patches” during out of hours.  This again leads to less customer downtime.

Other handy features to RMM software is their ability to automate specific tasks. A good example is a scheduled reboot. Like most desktop PC’s and laptops – servers once in a while start to slow down. It’s just the nature of technology. When this happens, the best fix might be something as simple as a reboot of the server.

Rebooting the server usually requires out of hours work due to the nature of what is being stopped. The server could be acting as a file or print share, which means that a reboot during office hours could stop the business for running. As such, this is when a reboot script can be implemented using the RMM software which automatically schedules the reboot at a time when the server is not going to be in use. 3 am on Sunday is a very common time for this to happen.

Of course, there are many other features of RMM software, and we’ve only given you a glimpse behind the technology curtain. The main benefit is the pro-active approach to your business IT support requirement. Less downtime means that your business is more productive; this is something you can’t get under a regular “break-fix” – charge by the hour IT support agreement.

If you would like to find out more about how a managed IT service can be beneficial to your business and make it more productive, then contact us here. 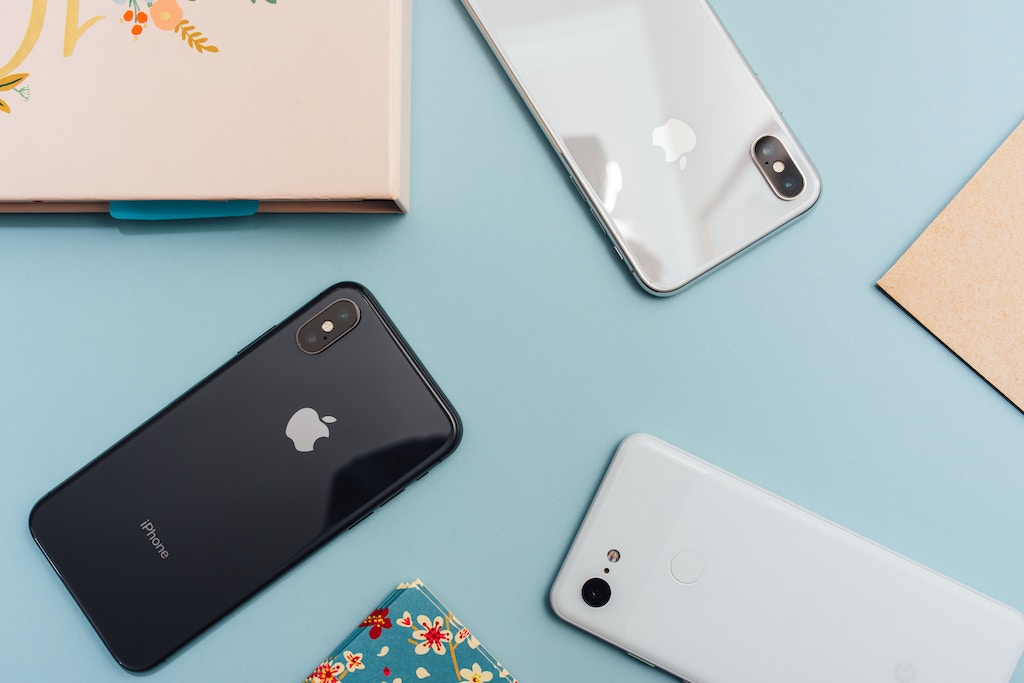 Bring your own device (BYOD) is not a new phrase in the IT world. Since the inception of the smartphone, many companies offer their employee’s options to use their own ... 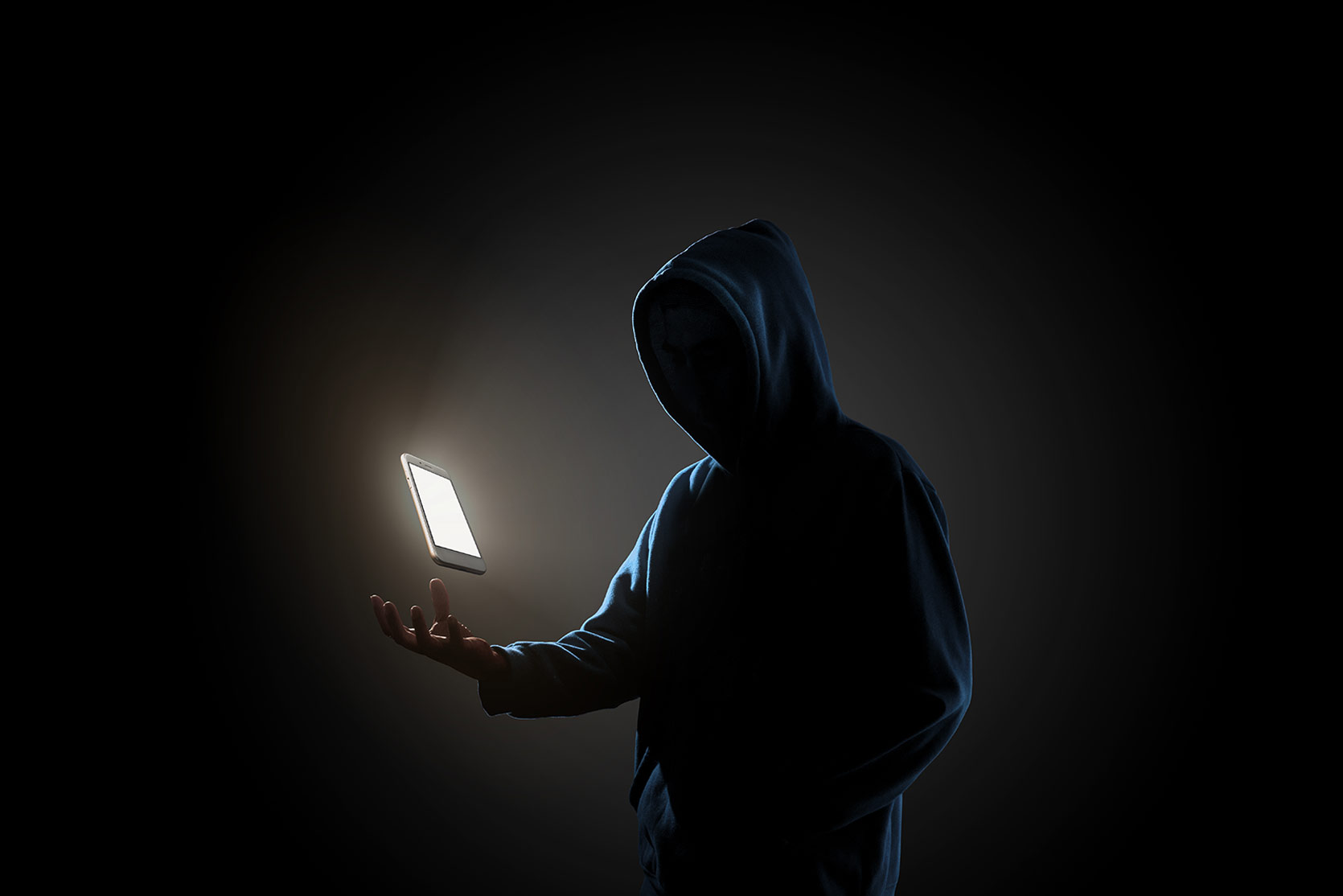 FOCUS ON YOUR BUSINESS

You're in safe hands. 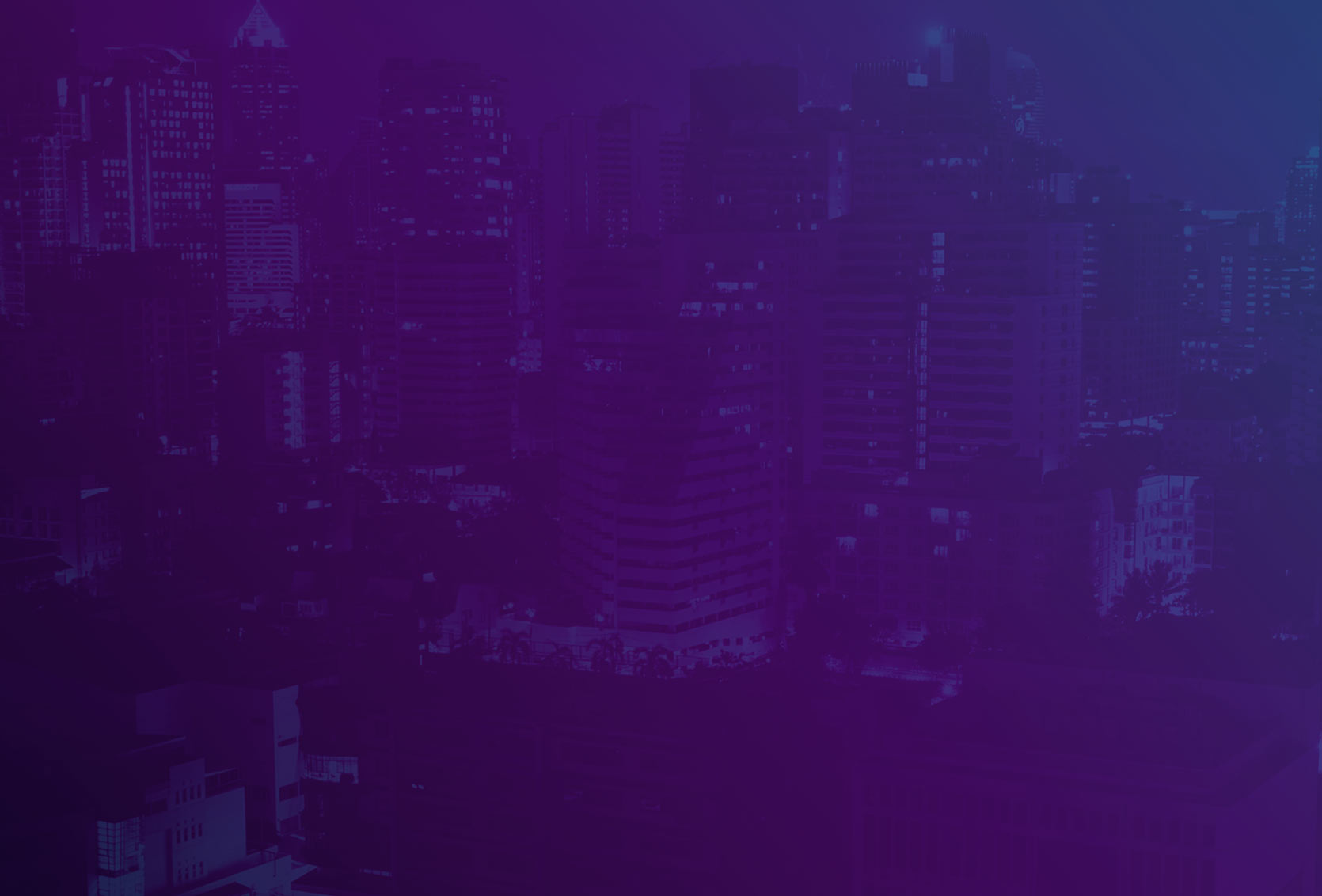 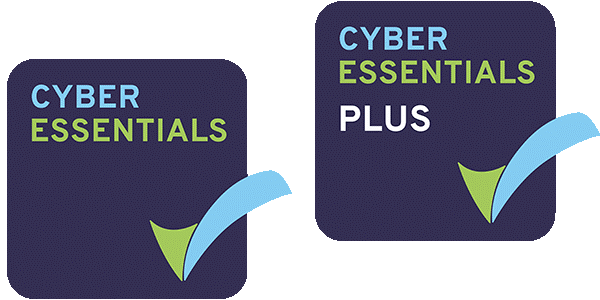